Anti-goals and the power of negativity. 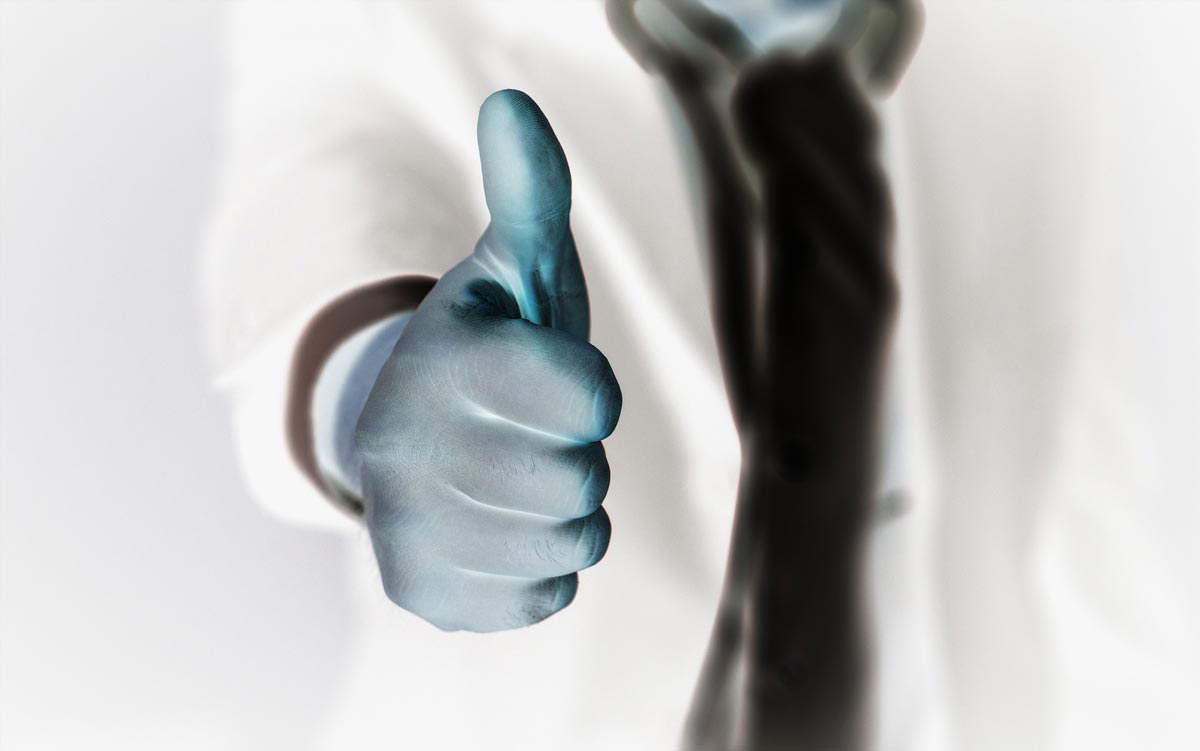 If you’re reading this through social media (or any mainstream media, for that matter) you’re justified in thinking the title is bonkers. That’s because the content nowadays is filled with unrealistically positive pulp designed to force happiness and success down your throat while branding negative thoughts borderline criminal. I’d like to give you a different perspective.

We are negative creatures by nature. We notice the downsides immediately, while the upsides have to be pointed out us, often repeatedly. Complaining seems to be the default mode of communication for most of us. I’d argue this goes beyond cultural conditioning, but that’s a topic for a separate discussion.

Of course there’s more. It is easier to unite people with a common enemy than a common goal. Politicians exploit this fact of human nature all the time. It makes it even easier for them due to the damn thing’s infectiousness. It was always easier to infect someone with apathy than enthusiasm. I swear, If negativity was lethal we’d all be dead by now.

But enough with the negative negativity. You all know, from experience, what fully giving into it can lead to. I’m not going to dwell on that here.

Instead, I’m here to tell you that it’s not all bad. I believe negativity can be a powerful driver of productivity. But to fully appreciate it let’s first look at your standard, run-of-the-mill, coach-approved, socially-confirmed, wake-up-4-am-and-smash-the-day goals.

So you wake up in the middle of the night, do your workout, then wait an hour or two before you can buy your morning coffee because nothing is opened yet.

But once that morning coffee is in, you go about killing your day. Despite the heavy sleepiness you pump yourself up full of enthusiasm and aggression for the upcoming workload. You navy seal through the whole ordeal and get things done like a pro, no procrastination.

At the end of the day you come home and still have enough energy (because you’re disciplined as fuck) to spend quality time on your hobbies, friends, relatives, etc. You catch few hours of beauty sleep and you’re ready to go again.

Sounds great, right? So is having this type of goals a bad idea? If you waterboard me enough I’d say no. Achieving them seems to bring happiness into some people’s lives and pushes our civilization forward once in a while.

“So WTF is this guy’s problem?”, I hear you saying.

My problem is that this is mostly unrealistic. This mode of operation may work very well for some people but does not fit the majority of us. It is a lifestyle designed for those of us with a very specific mindset and physical predispositions and not applicable to the whole population.

Waking up early, not wasting time, being super focused and productive, getting the stuff you want, pursuing your dream, no matter what – these are “killer goals” as your life-coach would put it.

I’m more straightforward than your LinkedIn coach so when I say “killer goals” I mean it like killer sharks. As in they can kill you.

These goals can be lethal if you’re not careful (especially the 4am part, if you ask Matthew Walker).

They can waste your lives away by making you pursue other people’s lifestyles because they look cool on YouTube.

They can force you to sacrifice your time, friends, family and health to achieve something that was never really your true desire in the first place.

Some might say these are just excuses made by lazy people or those without ambition. However, I think the reason is quite different.

You see, I believe that all that wastefulness can happen because killer goals operate under the assumption that you really know what you want.

I don’t know about you but almost all of the time I have no fucking clue what I want.

WTF do I want?

Sometimes, I think I really, really, really want that car over there. But ask me again in a month and I’ll tell I have no idea what you’re talking about.

At other times I’m really excited about a vision of myself in the near or distant future. Then, it fades after a while and no longer seems relevant.

Frequently, I notice I’m not the author of that vision. With sufficient introspection I can trace that idea to someone else’s life, or some entrepreneur propaganda and not something that comes from within.

In other words, wants and desires are often elusive.

Things that appear attractive or necessary one day seem completely irrelevant and useless the next day. I’m sure you are also experiencing this goal-oriented rollercoaster, at least sometimes.

So should you stop your pursuit of your life goals right now and just do meth instead? Not if you want to have good teeth. I’d say start simple.

Ok, so maybe the name isn’t great but bear with me. I find this negative idea pretty cool and … empowering.

Simply stated, having anti-goals is going for not having what you really don’t want.

I often don’t know what I want.

But as sure as the Earth is round (and that the hate-mail is gonna come) I know what I don’t want.

Now, this may get personal, so trigger-warning or something, but here are just a few examples:

But what about you? Having any anti-goals yet?

Maybe you parents were crappy and you never want to be like them. Or maybe you can’t decide where you want to live but you sure as hell know it’s not here. Perhaps you don’t know who to vote for in the next elections but you know you’ll never for the other guys?

Stephen Hawking had a famous anti-goal for all of us. He clearly stated that we cannot stay here on Earth indefinitely. It’s not obvious where we should go first. Is it the Moon, Mars or somewhere else. What is clear is that we can’t pretend that the party here is never going to end.

These are just some examples of anti-goals to give you an idea of what I’m rambling about. I’m sure you get it by now.

To be fair, I think anti-goals can only get you so far. At some point you’ll need to ask yourself what it is that you really want to do, to have, or who to be.

But before that happens there’s plenty of stuff to eliminate. So go ahead and channel all that negativity into building that anti-goal foundation. Go for removing factors in your life that bring you down and are obstacles in going for something positive.

Don’t waste your life away pursuing things, which were never that attractive in the first place only to find out nothing was really accomplished and you still have all of those anchors on you weighing you down.