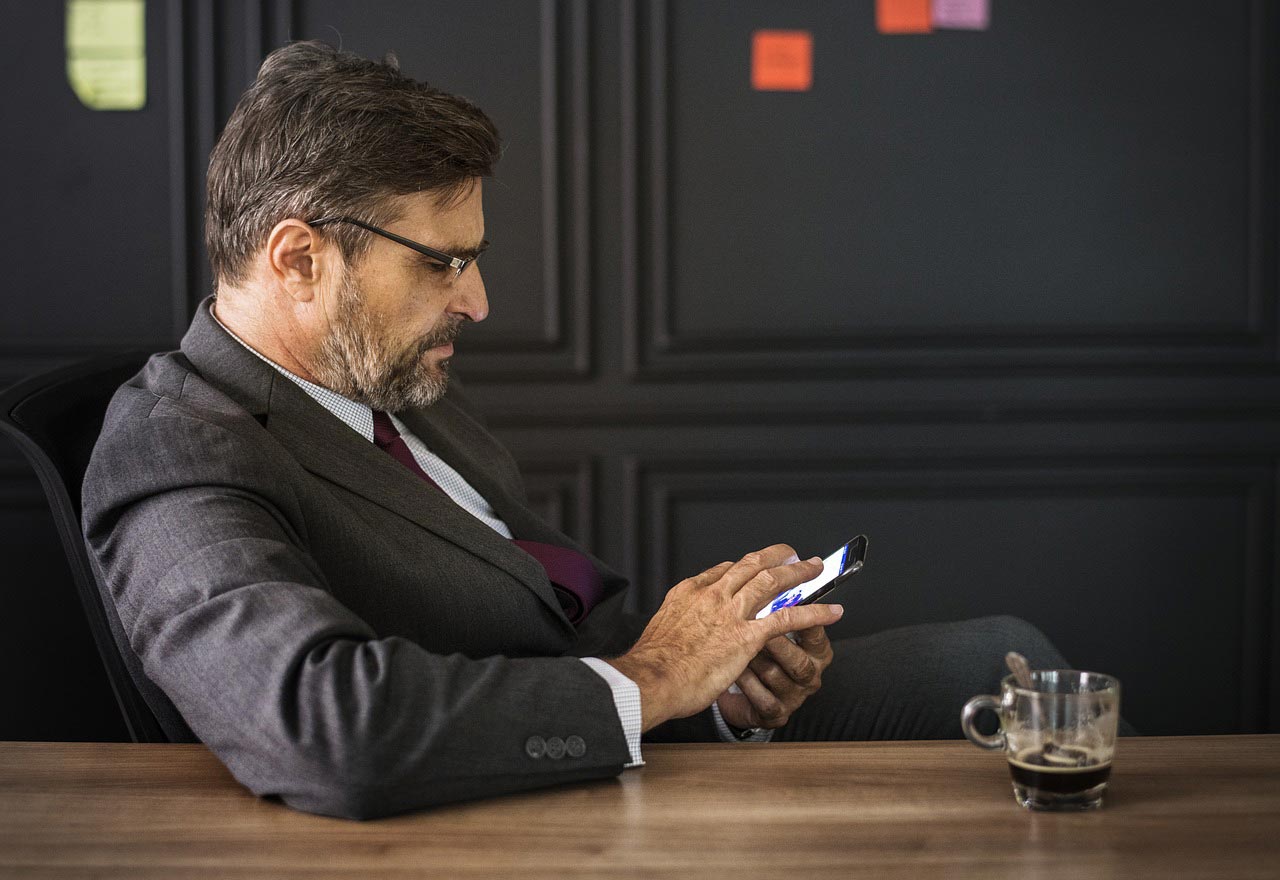 Are managers useless – is a question everybody had to ask themselves at some point in their careers. It’s a totally valid one given how poorly some of them perform. I asked myself the same thing many times and it turns out that Google did the same. The answer they came up with turns out to be surprising. Let me tell you what it is…

Before we dive in I need to confess that I had doubts. There were times when I was questioning whether this whole leadership initiative makes sense. I was wondering is it useful, productive and necessary to any degree. Maybe management is unnecessary and people can organize themselves well enough – I thought. Perhaps this is bullshit and managers are useless wastes of space.

But things changed since that time. I learned about and witnessed inspiring examples of military leadership and met some outstanding leaders myself. It was plain to see that their efforts make a world of a difference. However, for me that was not enough. I was worried that both the catastrophic and exemplar cases of leadership and management are just anecdotal evidence at best.

Fortunately, statistics saved the day. We now have an large enough body of evidence delivered from multiple sources to state that leadership does indeed matter. It turns out those bastard managers aren’t so useless after all. No space or time here to go through all of these but let’s be specific about the most crucial findings.

Let’s start with what the people at Gallup have to say. In a series of studies (see for yourself) they measured the employee’s engagement. You know, engagement as in when you come to work and actually give a fuck or you’re just like whatever man, it’s almost 5, I’m out. It turns out that worldwide only 13% of employees are in the fuck category.

What they also found out is that when this number changes it is the manager choice that drives 70% of that change. Great! Now we have a simple solution to the employee engagement problem. All we need to do is to hire the right managers and work will do itself. Well, it turns almost no one knows how to do that. Gallup states that companies fail to choose the right manager 82% of the time.

Let that sink in, 8 in 10 managers are crap. That is the case because people in charge of hiring have no idea what they’re doing. They ignore the science behind what makes a good manager and just go for their guts. Get it? It’s like having a bunch of people jumping off a plane and the person in charge saying: hey, I have the feeling these parachutes should work just fine, trust me and then the majority of the people jumping end up splattered on the ground.

At some point you might think that these actually aren’t even parachutes, but no. These people still continue to jump. Gallup says that this is because the manager’s choice is based primarily on their non-managerial success or because they’ve been with the company for a while now. I guess, managerial skills are irrelevant here. And we wonder why people think managers are useless.

So what are those skills? I’m happy to say that we’ve written about them in the past here at Leaderborn. To paraphrase Gallup these are:

With the multitude of leadership courses, training, workshops, getaways and the programs they offer it seems that leaders/managers have to spend their whole lives learning a freakin’ zoo of skills, tricks and approaches before they can actually start managing anything.

So, in their research, McKinsey tried to figure out which items on the mile long list of absolutely crucial of the myriad of leadership skills actually matter, if any. They identified 20 such skills but let’s focus on the 4 that drive 89% of leadership excellence (with some paraphrasing).

You know, the company that was a somewhat interesting phenomenon in the startup jungle in the first decade of this century and now, couple of years later owns the internet. These guys seem kinda smart so maybe they got this one right as well.

So for a while now Google runs an initiative called Project Oxygen. The idea of the project is simple. People are spending a third of their lives working so why not try and figure out how to make this time bearable at least (but you know, with more of a marketing flare).

Recently they asked themselves if managers are useless and said: so let’s get rid of them and find out. You gotta love the Stalin-like approach – no people, no problems. But hey, maybe they are on to something. So they did their thing and I have to say that this is one of my favorite types of experiments. That is because it went against the notion that might’ve been intuitive and something that many people might’ve been expecting.

The leading hypothesis was that a flat organisational structure will be just fine. The experiment itself was fairly short-lived as it lasted just a for a few months. It turned out that once the managers went away everything went to shit. Upon seeing that, some smart people decided to turn the question around and ask what are the most important characteristics of good managers.

You can find a good article summarizing 10 such characteristics but let’s condense it to a few here.

Managers are here to stay

So by now I think we have the confidence to say that we are not getting rid of managers anytime soon. And not only are they not useless, they’re not even a necessary evil. It turns out they are a necessary foundation of well functioning teams and businesses.