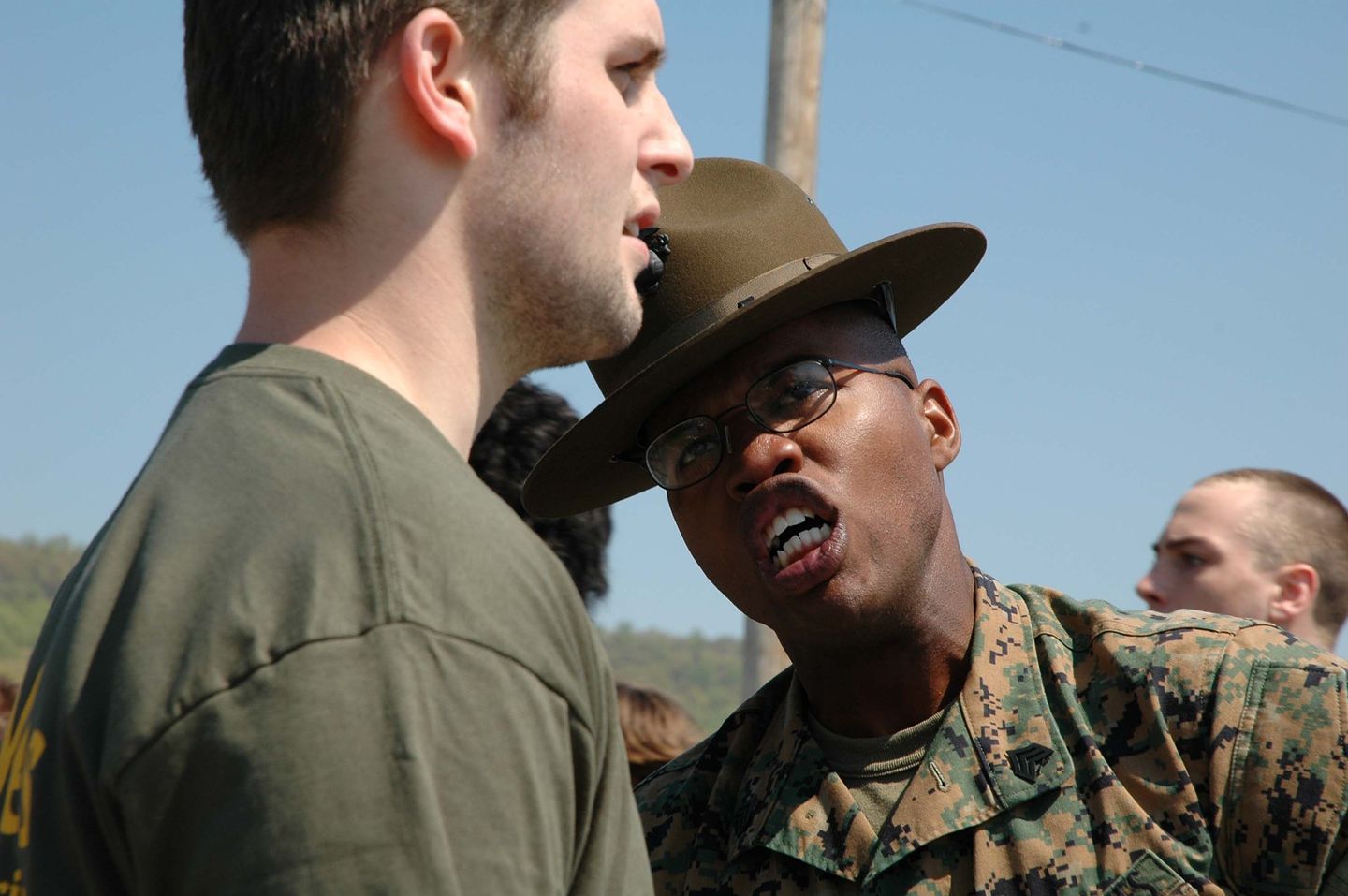 Since the Leaderborn blog has just lifted off, let’s talk about new people joining companies.  By the end of this post you will know how to properly deal with green recruits in order to turn them into productive titans quickly. You will also have an understanding of the consequences of neglecting thorough induction procedures. Let’s dive in.

Picture the following: you need to fill an open position in your enterprise. In order to do that you will need to go through hundreds of CVs in order to choose a few relevant applications. Of those few applicants you will offer the position to 1 and there is a good chance your offer will be rejected (for specifics check: ERE).  All this hustle will eat up over a month of your time on average (source: FitSmallBusiness) and this is not counting the induction time it takes to turn the candidate into a productive employee. This alone may take several months, depending on the complexity of your business. But you finally did it and you have the best recruit in place.

Now comes the insane part, because after all of this effort, invested time and attention, the new hire comes in for the first time… and disappears from the company’s radar. Finding themselves in an unfamiliar environment they are no longer being paid any attention and are left to their own devices. Nobody tells them what their responsibilities are, they are not introduced to people they need to know and to the business in general. I’ve seen it, you’ve seen it and many of us experienced it first-hand. While this does not happen everywhere and all of the time it still occurs too often for comfort.

What goes on in the mind of the newly hired? Initially they come to work motivated and hoping to soak in as much as they can from a dynamic workplace. They rationalize this lack of interest from their employers as a temporary setback and their resilience allows them to continue a bit longer. But soon they become disenchanted and lose their drive. Their productivity shuts down and they become resentful towards the employer. After all, this is not what was promised to them during the interview. The initial seeds of doubt start to grow and the recruit considers making changes. If at this time a headhunter or a competitor proposes a counter-offer, the new hire will have little dilemma whether to switch jobs. Once that happens we are back where we started, in need for a replacement and going through the motions once again. Not only did we lose time, money, jeopardized projects, which relied on the additional manpower but suffered a hit to our reputation. Word spreads quickly and soon your company will be known for neglecting and not engaging with newly hired personel, making it an undesirable workplace in the job market. Of course, things don’t have to be this dramatic but this scenario is not uncommon.

Unless you don’t care about these costs of these situations you must prevent them. Here’s the solution.

Immediately introduce the recruit to:

It would be of great help if all of this information could be delivered in writing. This provides clear and easily accessible source for reference. However, just pointing the recruit to the proper page is not enough. The new hire needs to receive a walk-through from a senior, more experience coworker. Now, I can imagine your objections: who would want to do it? who has time for that? aren’t you occupying a more productive team member and slowing things down?  – all valid questions. You could call it “babysitting” but I call it an investment. There are several powerful benefits to this approach, which overcome the initial doubts and downsides.

Apply these elements to your work environment and you will shape productive, well-oiled, competitive units boosting your company to new heights.